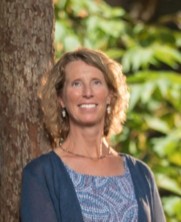 Please join us as we congratulate our

Kirsten Elstner is the Founder and Director of VisionWorkshops and National Geographic's Photo Camp, mentoring young people from

underserved communities worldwide through photography and writing. Kirsten originally created VisionWorkshops as a way for youth going through the Juvenile Drug Court system in Annapolis, Maryland to deal with adversity through artistic expression, a concept that grew into a global effort to reach young people living in difficult circumstances, including at-risk and refugee teens.

National Geographic Photo Camp is now offered in a variety of locations around the world, including refugee settlements in Greece and Uganda, orphanages in India, remote Alaskan villages, and urban neighborhoods from Baltimore to San Francisco. Using cameras and journals, students learn to develop their creativity and tell their own stories, fostering new perspectives and sharing those perspectives with the world. Since its inception in 2001, Kirsten has led programs in over 35 countries, reaching thousands of young people and their communities with messages of encouragement and inspiration.

The daughter of Linda and Bill Bremmer, Kirsten graduated from Fairview High School in 1982 and Allegheny College in 1986. She has been a photographer and teacher since completing her Master of Arts degree in Photography at Ohio University. Her work has appeared in Time, Life, The New York Times, and O Globo in Rio de Janeiro, Brazil, where she worked as a staff photographer. She also served as photographer for The International Red Cross and Red Crescent in Bangladesh and in Washington D.C.

Kirsten has taught at The International Center of Photography in New York, Goucher College, the Art Institute of Boston, and the Corcoran Museum School in Washington D.C. She recently served as curator for exhibitions highlighting National Geographic Photo Camp’s mission at the John F. Kennedy Center in Washington D.C. and the Nobel Peace Center in Oslo, Norway. Both featured the work of refugee youth displaced by war, poverty and persecution, describing their challenges as well as their hopes for the future.

Kirsten lives on the Chesapeake Bay near Annapolis, Maryland with her husband and two sons.

We honored Kirsten and our 2021 Barbara Junker Community Service Award winner, Dr. Katie Kutterna, with a joint celebration on Thursday, September 9, 2021 at The Kahkwa Club.

Thank you to all of our sponsors and attendees for a wonderful event! 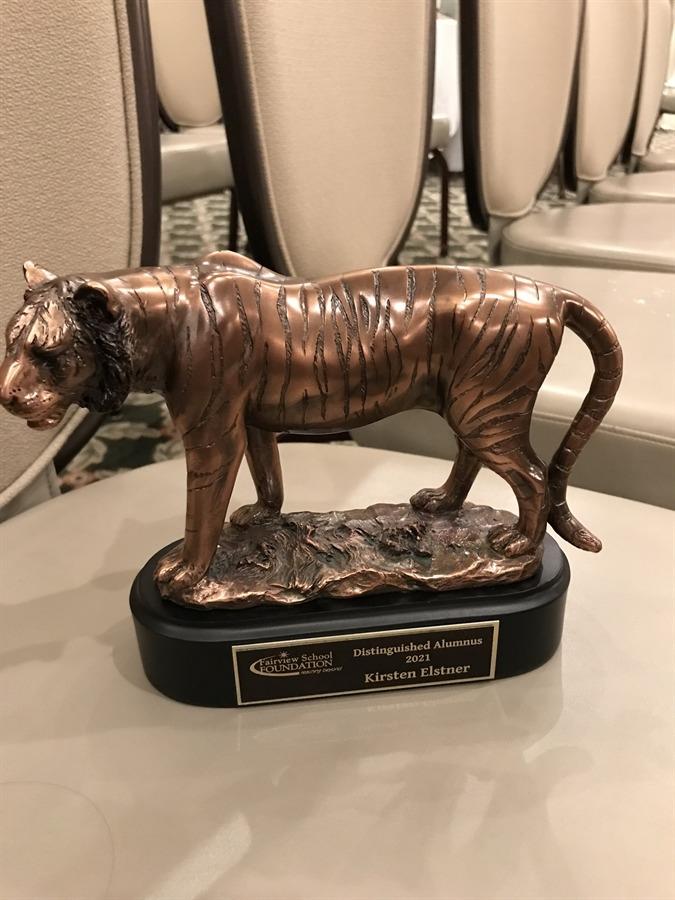 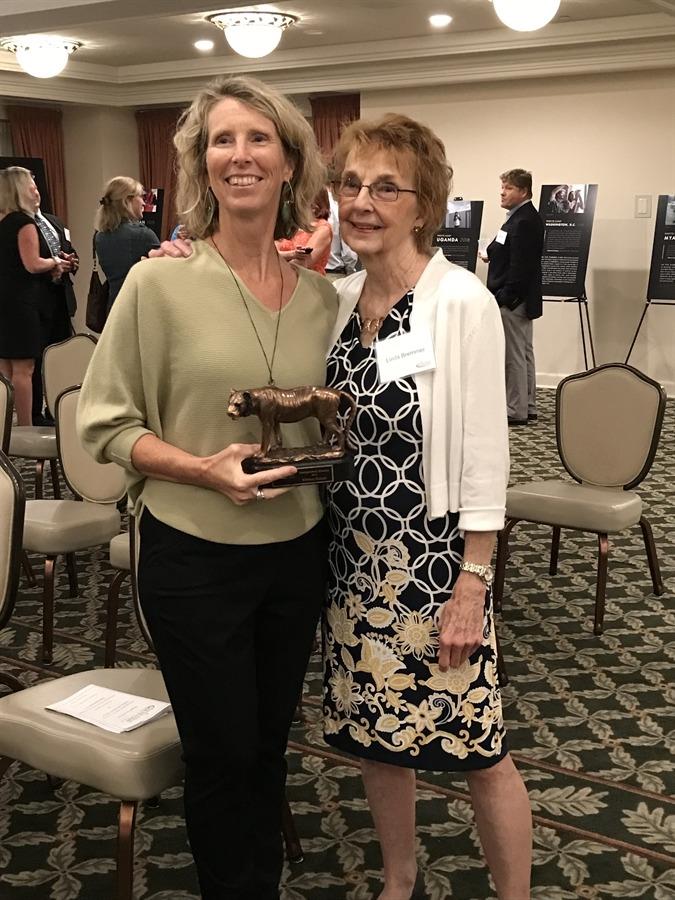 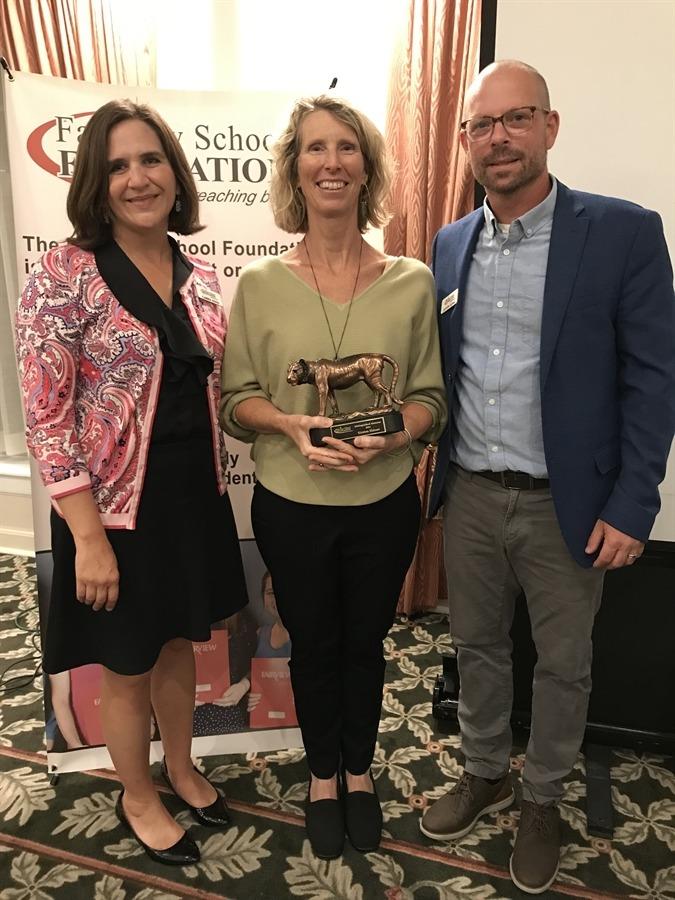